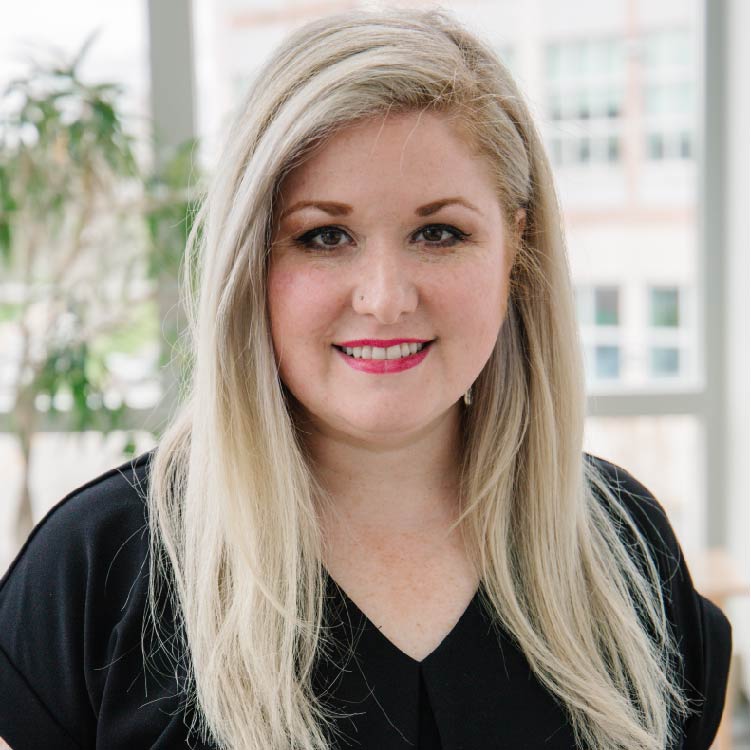 Courtney Riddle (she/her) earned a B.A. in Communications and Theater Arts from Eastern Michigan University in 2002 and has been working with the CRLT Players since 2010. As the Recruitment Manager and Rehearsal Director for The Players, she is responsible for all actor recruitment, casting, and training, as well as directing all existing sketches (both digital and live) in The Players repertoire. Courtney has a deep commitment to advancing social justice in and outside of the academy and works hard to cultivate a sense of connectedness and belonging within The Players company. Courtney also works as a facilitator and consultant for US2 Consulting Services, whose work is devoted to building more equitable and inclusive businesses and schools around the country. She has been a professional actor, singer, and voice over artist for over 20 years. .